What was the stadium event of the year?

Each year TheStadiumBusiness Awards tries to find the stand-out event of the year delivered at a major sports venue… and this year will be no exception.

The Event of the Year award will go to the best sports or non-sports event, guest event, concert or one-off spectacle held at a major sports venue in the last 12 months.

We are looking for something out of the ordinary, something special, something that sets a future trend.

The award recognises the event’s host venue, and thus entries should reference why the venue’s management/operational team deserves sepcial recognition for their delivery.

in 2017 the award went to the A-League Grand Final, National Football Federation at Adelaide Oval, Australia. Here’s what the judges said: “United’s home ground, with just 16,500 seats, would never cope with demand. Adelaide United finished its fairytale 2016 season by going from the bottom of the ladder after 6 rounds, to winning the A-League Grand Final in front of 53,000 enraptured fans as a guest team at Adelaide Oval cricket ground. The victory smashed attendance records, boosted tourism, and galvanized the sporting state’s enthusiasm like no other event in 2016” Read the full winners brochure here.

‘Tangled Up’ Release Party AT&T Stadium, USA took home the Fan Experience Award for 2016. The judges commented: “Drone racing was a strong contender but until the sport can safely host crowds, we went for something a little unusual: A stadium-scale album launch with the world’s largest game of Twister at AT&T Stadium. Once again, fun and creativity prove to be the key to filling stadiums.” Read the full winners brochure here.

Who should win this year?

It’s free to nominate, and nominations close on Friday 2 Febraury. Head over to our awards page to find out more. 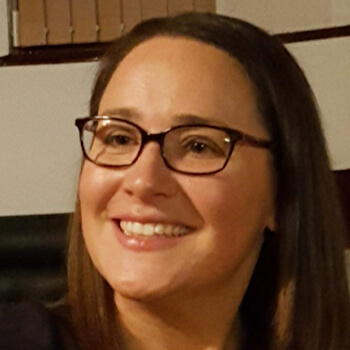